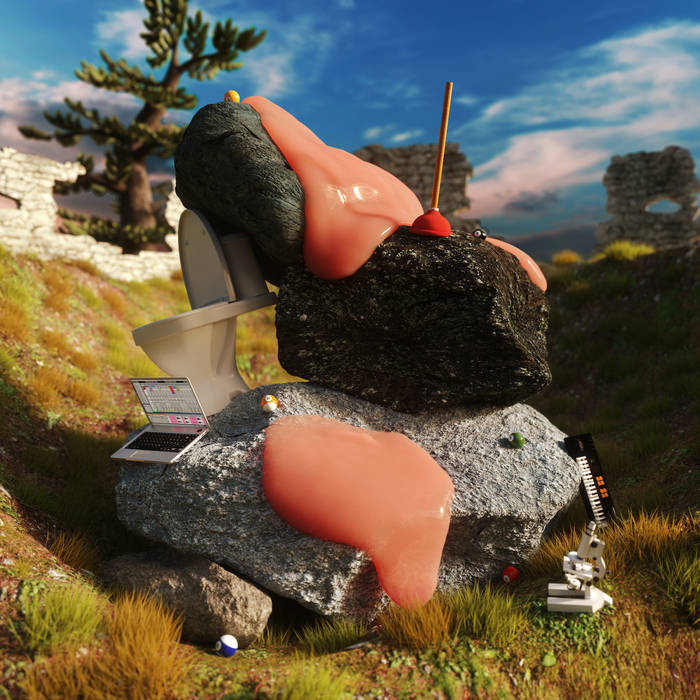 Paszka's new album 'Gluon' feels like metadata management (or mismanagement) transcribed into music. Maximal electronic music with a keen focus on sampling, spatialization and timbre. It's at home alongside artists like Foodman, Yellow Magic Orchestra and Oval - straddling the line between saccharine pop and the experimental. The single "cauliflower" reminds us of Bjork and The Knife a bit while being wholly its own. Szymon is based out of Poland and also records as 1/2 of the duo MUKA.

All songs composed by Szymon Sapalski

Bandcamp Daily  your guide to the world of Bandcamp